Howard Stern claims he is seeking psychological treatment for an addiction, the addiction to attention, otherwise known as egomania or more commonly referred to as, Narcissism or Narcissistic Personality Disorder (NPD).

In his new book, Howard Stern Comes Again, Stern claims that one of his biggest regrets is not being able to apologize to  Robin Williams for his narcissistic comments during Stern’s interview with the actor, comedian. Stern says, “I would say to him, I’m sorry because I am such a huge fan and you didn’t even know that.” Even Stern’s apology is self-focused. Stern’s emphasis is on Williams’s lack of knowing that he, Stern, is a huge fan – rather than Stern being primarily concerned about William’s feelings. My point is that NPD is a very tricky disorder. The delivery of narcissistic messages is confusing at best, and will always have double meanings – which actually allows the narcissist to manipulate the listener in any way that will serve them. NPD is a personality disorder which has to do with the hard-wiring of the brain. It would be like trying to teach a computer how to love. You cannot.

Now, that being said, the good news is that Stern is going to therapy, owning his behavior and understanding its effect on others is a good start. He will always have a narcissistic knee jerk reaction to others, but if he can self-actualize his behavior and reevaluate it in the moment there is a good chance he may be able to keep it under control. Can he change? Well we certainly know that he can become aware –  it will be a struggle for him – but constant therapy with a clinician who specializes in Narcissistic Personality Disorder will be necessary for the rest of Stern’s life.

Life Is Like A Cup Of Coffee. It's All About How You Make It.
Previous Article

Goals VS Intentions - What's the difference?
Next Article

Based in Los Angeles, CA 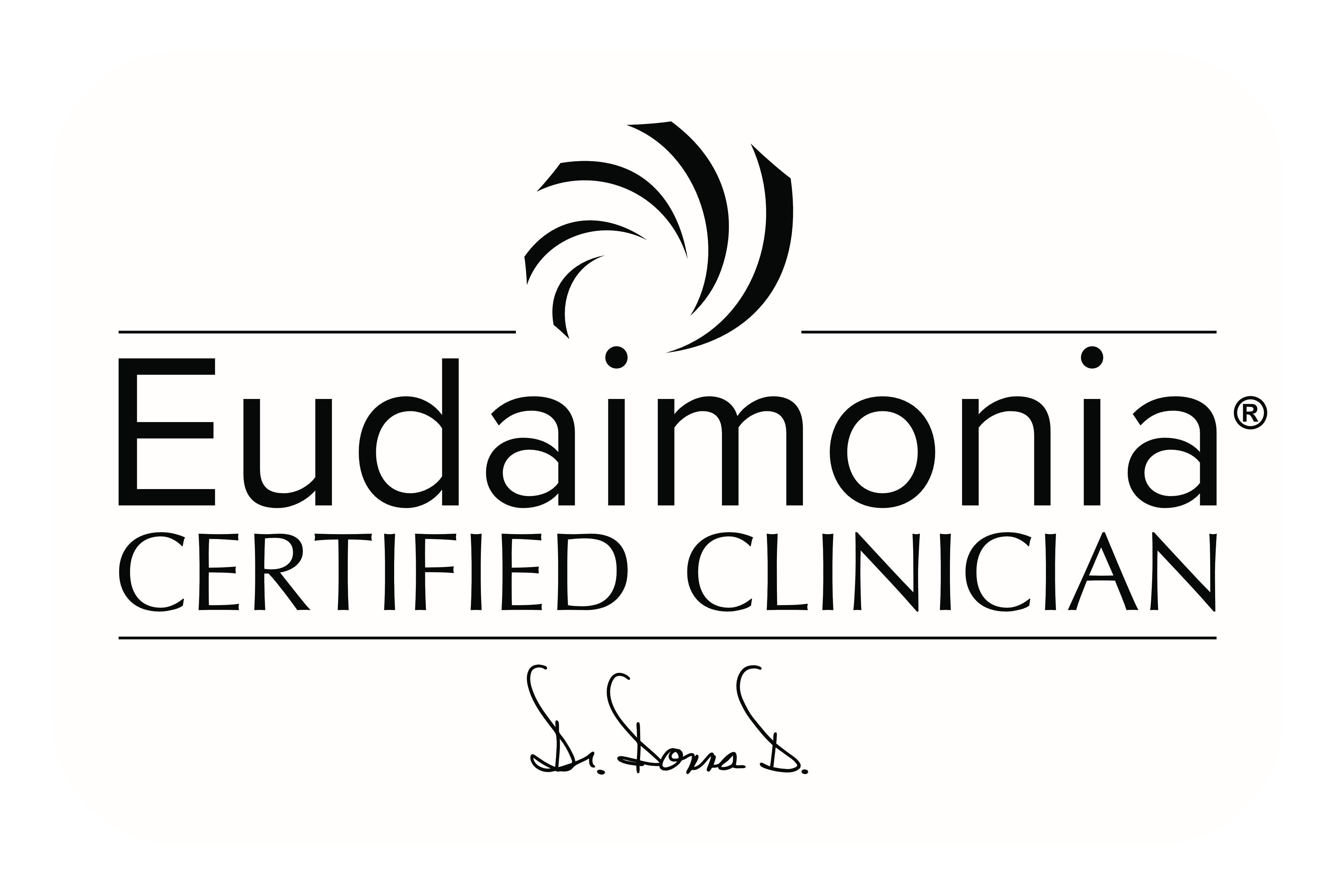