Dr. Donna in the Media

Dr. Donna is Hollywood's go-to Psychotherapist. She has been quoted by top-tier media and has been featured as an expert on Positive Psychology, and as a Celebrity Psychotherapist on many national television and radio shows. 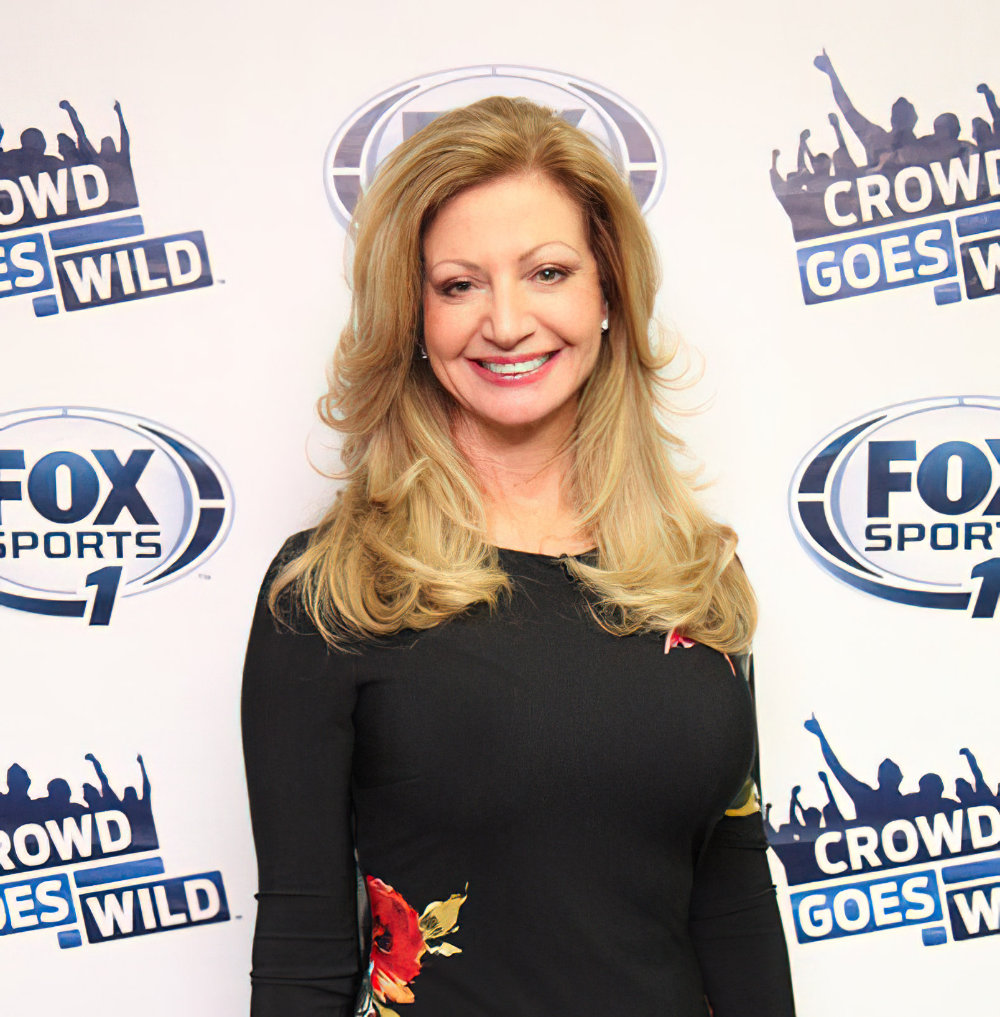 Dr. Donna regularly appears as an expert guest on television news programs. She was featured on "The Dr. Oz Show", where she spoke about positive thoughts and how they keep us healthy.  She has also joined Regis Philbin on "ESPN's Crowd Goes Wild", on which she spoke about athletes and their reliance on superstitions. She was the featured therapist on "Flipping Out", with Jeff Lewis for six seasons. She is also a sports correspondent to TMZ Sports, Bloomberg News, and the Today Show. She also serves as a Co-host with Jeff Lewis on his radio show, "Jeff Lewis Live", on SiriusXM sharing her techniques with the world.
‍

Dr. Donna launched her self-published book, "Game On!: What I Learned During My Time as the Shrink to the NY Jets ~ How to Achieve Anything You want in Life!" in 2015, which made Amazon's best seller list in the first few days of its release.

Dr. Donna is also author an informative and entertaining blog series, "Life is the Ultimate Team Sport", written exclusively for the Huffington Post. 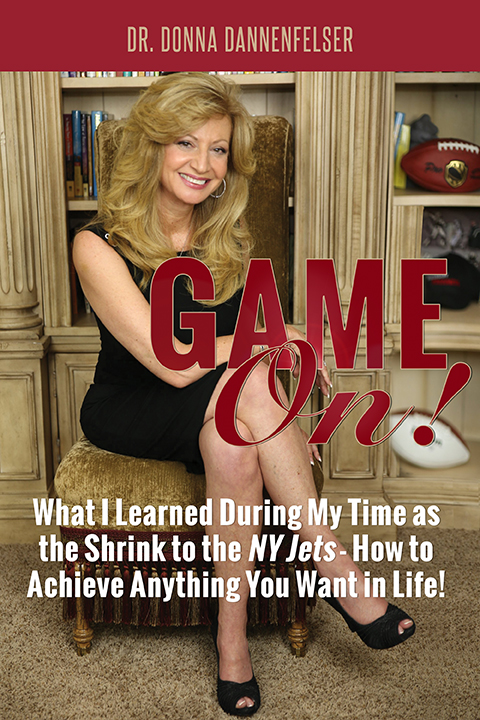 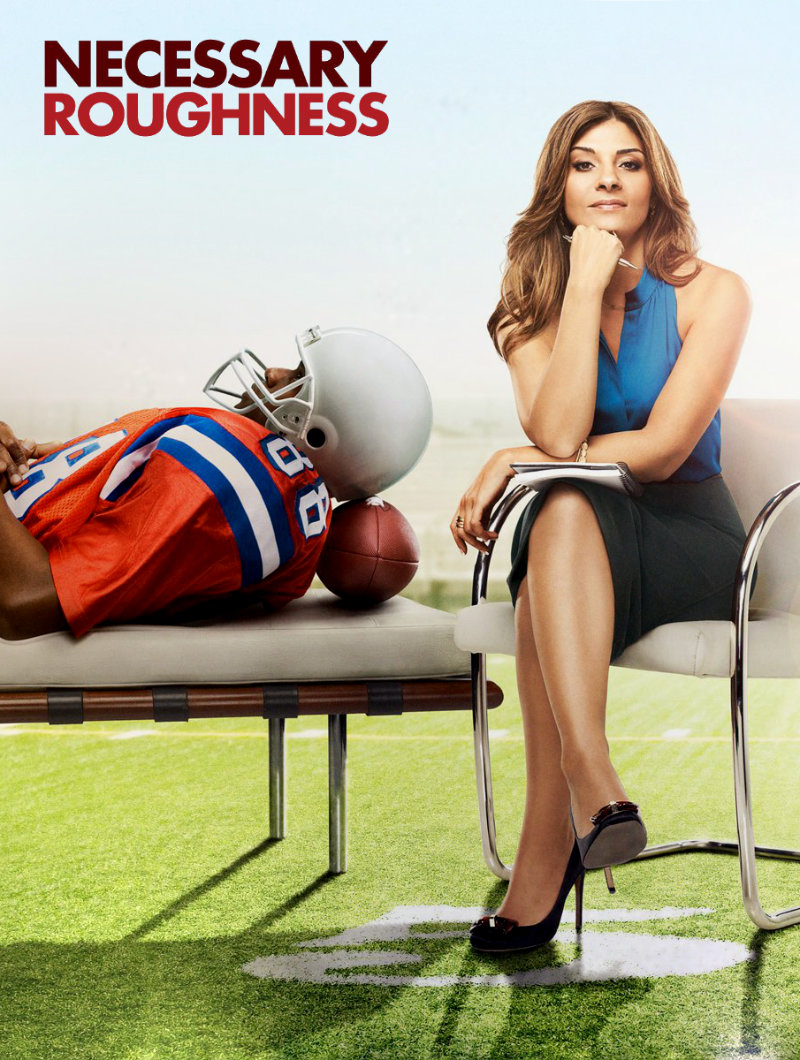 "Necessary Roughness", the USA Network drama based on the life of Dr. Donna Dannenfelser, ended its three-season run in November 2013 with an average of eight million viewers. During this time, it earned accolades, including a 2012 Golden Globe nomination for its star Callie Thorne, and the Voice Award for raising mental health awareness. It drew recognition for tackling controversial subjects drawn from the real world of professional sports, including illegal performance-enhancing drugs and gay athletes. Dr. Donna has been christened the "Dr. Phil of Sports Psychology" by the New York Post.
‍
The show was the culmination of a longtime public fascination with Dr. Donna and her unique role as the first female mental health clinician to bring hypnotherapy to an NFL team in the 1990s. She has been the subject of frequent profiles, both during the show’s run and her years with the New York Jets. Such media attention has included feature articles in The Wall Street Journal, Newsday, Oprah’s Blog, AOL Jobs, iVillage.com, Entertainment Heartbeat, Health Bistro, and The New York Post, as well as television coverage on ESPN, and radio coverage including, WCGO Radio with Geoff Pinkus, iHeart Radio with Bill Cunningham, The Robert Wuhl Show, Marilu Henner Radio Show, KFI Radio with Lisa Ann Walters, LATalk Radio, Variety Topics with Sonia Fitch, and Sideshow Radio Network. She has been a frequent talking head on the subject of gay players and homophobia in the NFL, giving interviews for publications including the Huffington Post, Buzzfeed, Outsports and Queerty.